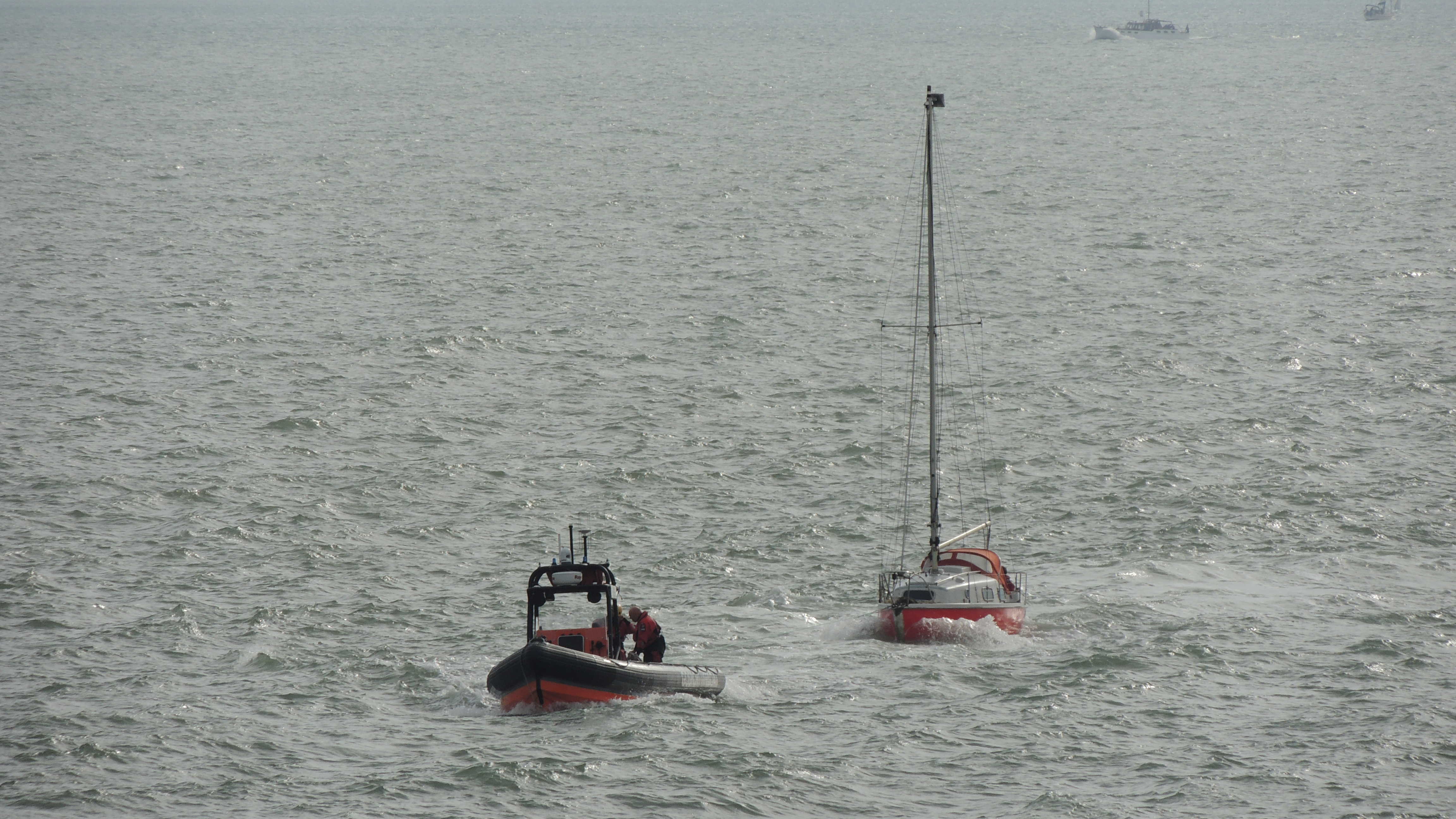 Posted at 18:25h in News by James Baggott
Share

Rescuers were launched three times this weekend to assist vessels in distress in The Solent.

GAFIRS was tasked to assist a 26ft yacht which had got into difficulties when its engine failed near Ryde Middle. 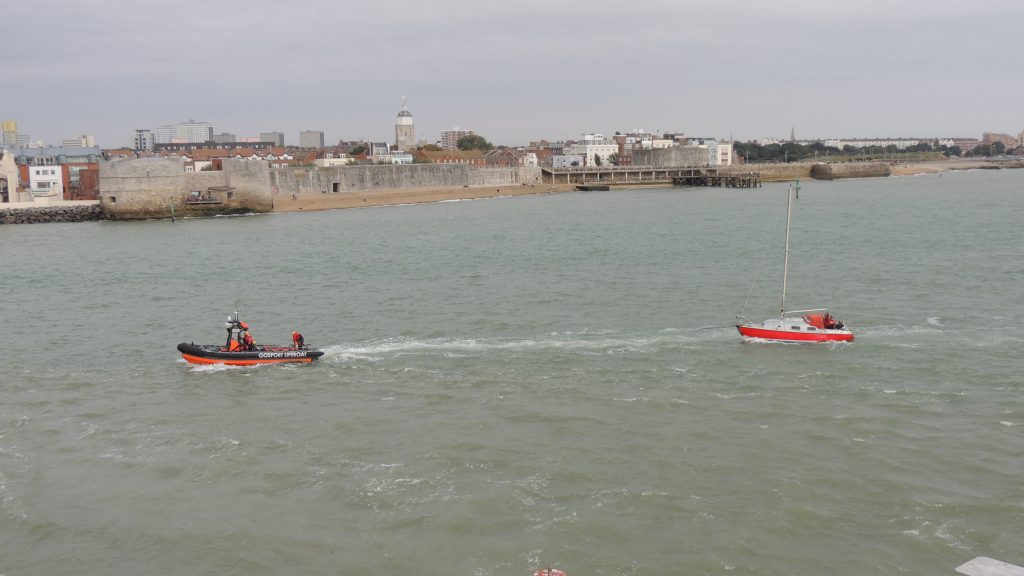 Coxswain Pete Byford said: ‘When we arrived on the scene we found the casualty vessel had deployed its anchor. We placed a crew member on board the yacht and rigged a tow line to take it safely back to a berth at Hardway.’

On Sunday, GAFIRS were tasked by UK Coastguard to assist two vessels in distress in quick succession. The first, at 2pm, was to help a catamaran that had capsized near Lee-on-the-Solent and was having trouble righting itself.

Gosport independent lifeboat assisted the vessel – which had two persons on board and had taken on water in one of its hulls – right itself and ensured it was able to make its way safely back to its berth in Calshot.

While the lifeboat was returning to base, UK Coastguard tasked GAFIRS once again – this time to help a yacht which had issued a Pan Pan distress call. 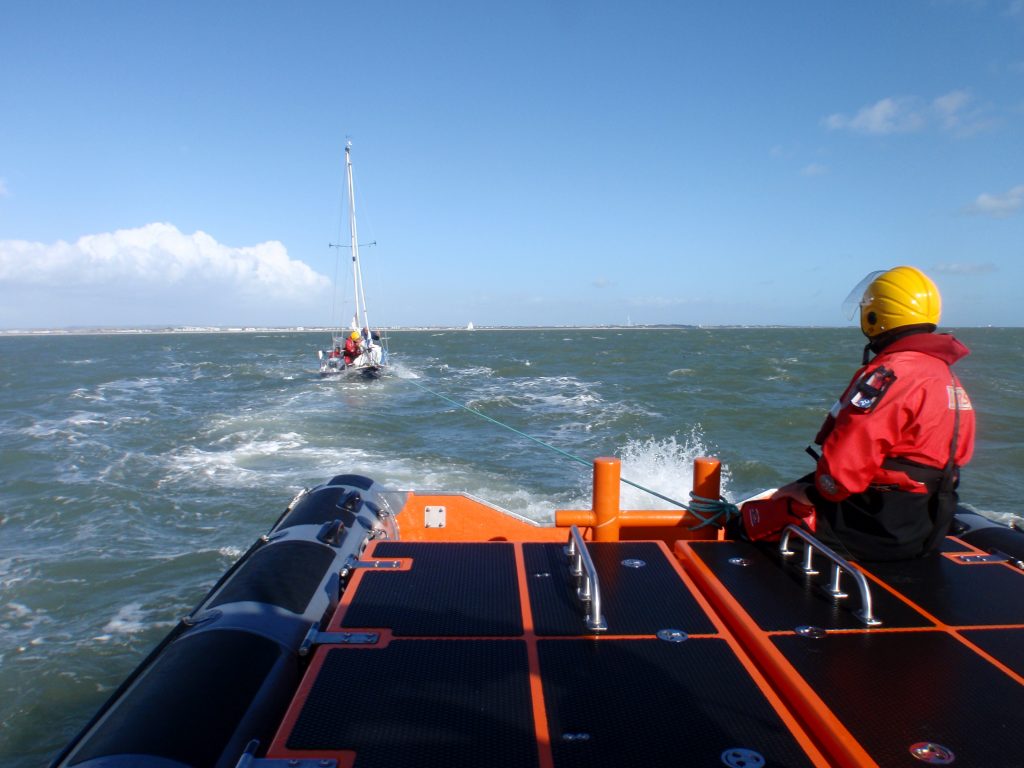 The vessel, which had two persons on board, had been dismasted and its rigging was trailing in the water. A GAFIRS crew member was placed on board the yacht and it was towed safely back to Cowes.

The weekend’s events took Gosport & Fareham Inshore Rescue Service’s tally of incidents for 2016 up to 96. GAFIRS is an independently funded lifeboat and staffed entirely by volunteers.