Woman with head injury airlifted to hospital after GAFIRS rescue 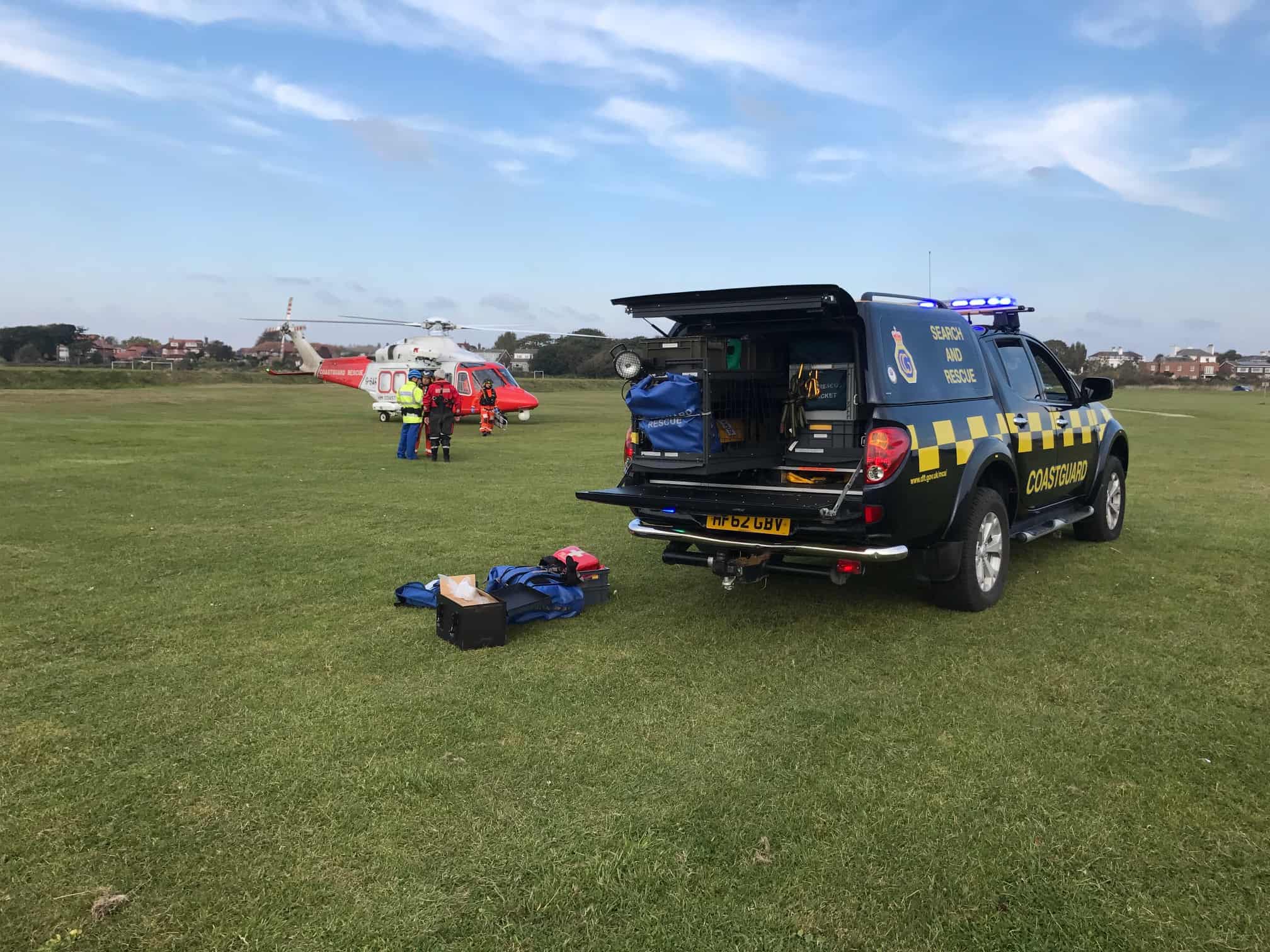 Posted at 17:32h in News by James Baggott
Share

A woman with a head injury was airlifted from Stokes Bay on Sunday after she was evacuated from a sailing vessel by Gosport & Fareham Inshore Rescue Service (GAFIRS).

The 24-year-old was sailing on board a 40ft vessel in the mid-Solent when she slipped down into a hatchway hitting her head in the process.

Gosport Independent Lifeboat was launched at 1.13pm and the yacht was quickly located near Ryde Middle. Cowes RNLI Lifeboat was also tasked but stood down when GAFIRS arrived on-scene.

GAFIRS coxswain Peter Brown said: “When we arrived we placed a lifeboat crewman on board the vessel and the casualty was assessed. She was conscious but had taken a nasty hit to her head.

“We decided to evacuate the casualty from the vessel onto our lifeboat and recovered her by lifeboat to our station where additional medical care was immediately available.” 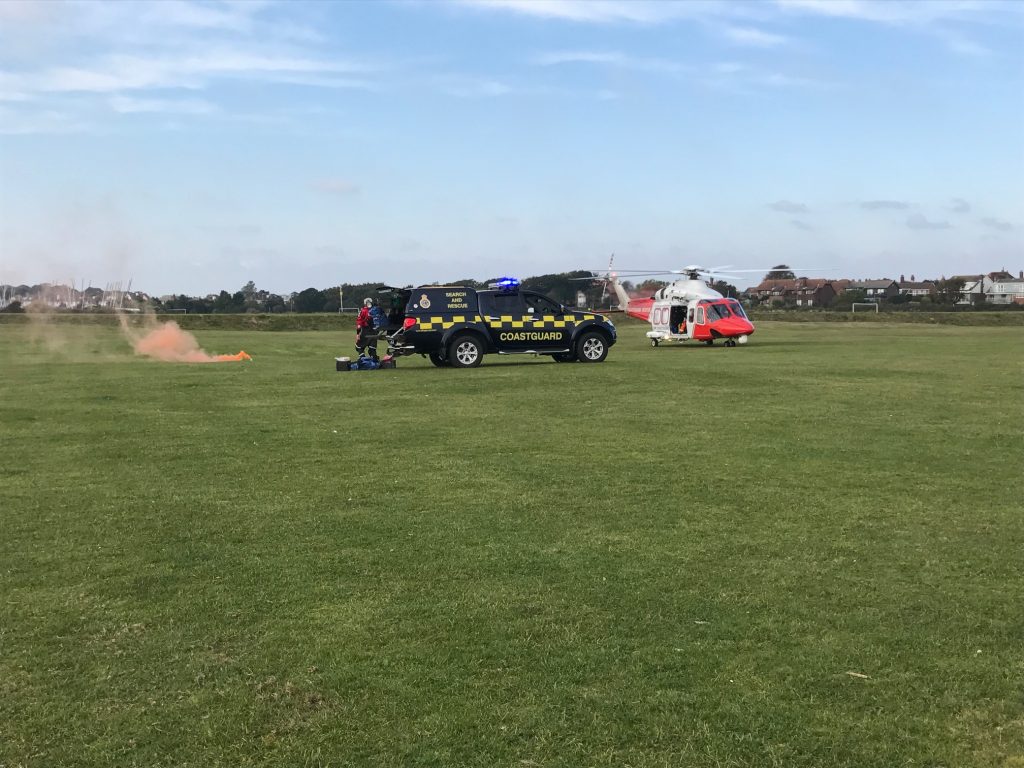 Due to concerns over the casualty’s injuries and deteriorating condition, UK Coastguard tasked the rescue helicopter, Coastguard 104, from its base at Lee-on-the-Solent to assist with evacuation to hospital.

GAFIRS medical coordinator Emma Neal said: “Due to the seriousness of the casualty’s condition it was decided that an emergency transfer via the Coastguard helicopter was the most appropriate response.”

GAFIRS worked with the Coastguard Hill Head Mobile Rescue unit and Hampshire police to clear a helicopter landing site on the fields next to Gosport Lifeboat Station. The helicopter’s paramedic team assessed the casualty and subsequently evacuated her to Southampton General Hospital for further medical treatment. 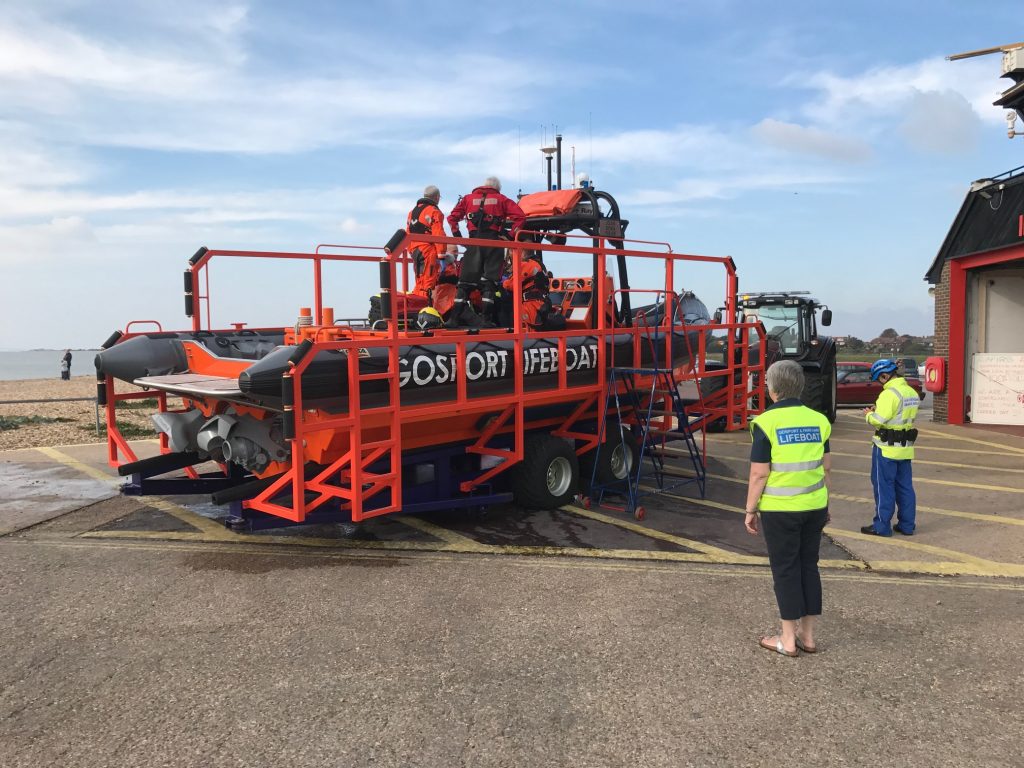 In total the operation lasted two hours and was GAFIRS’ 103rd incident of 2016. GAFIRS is an independent lifeboat station manned entirely by volunteers who are on call 24 hours a day, 365 days a year.