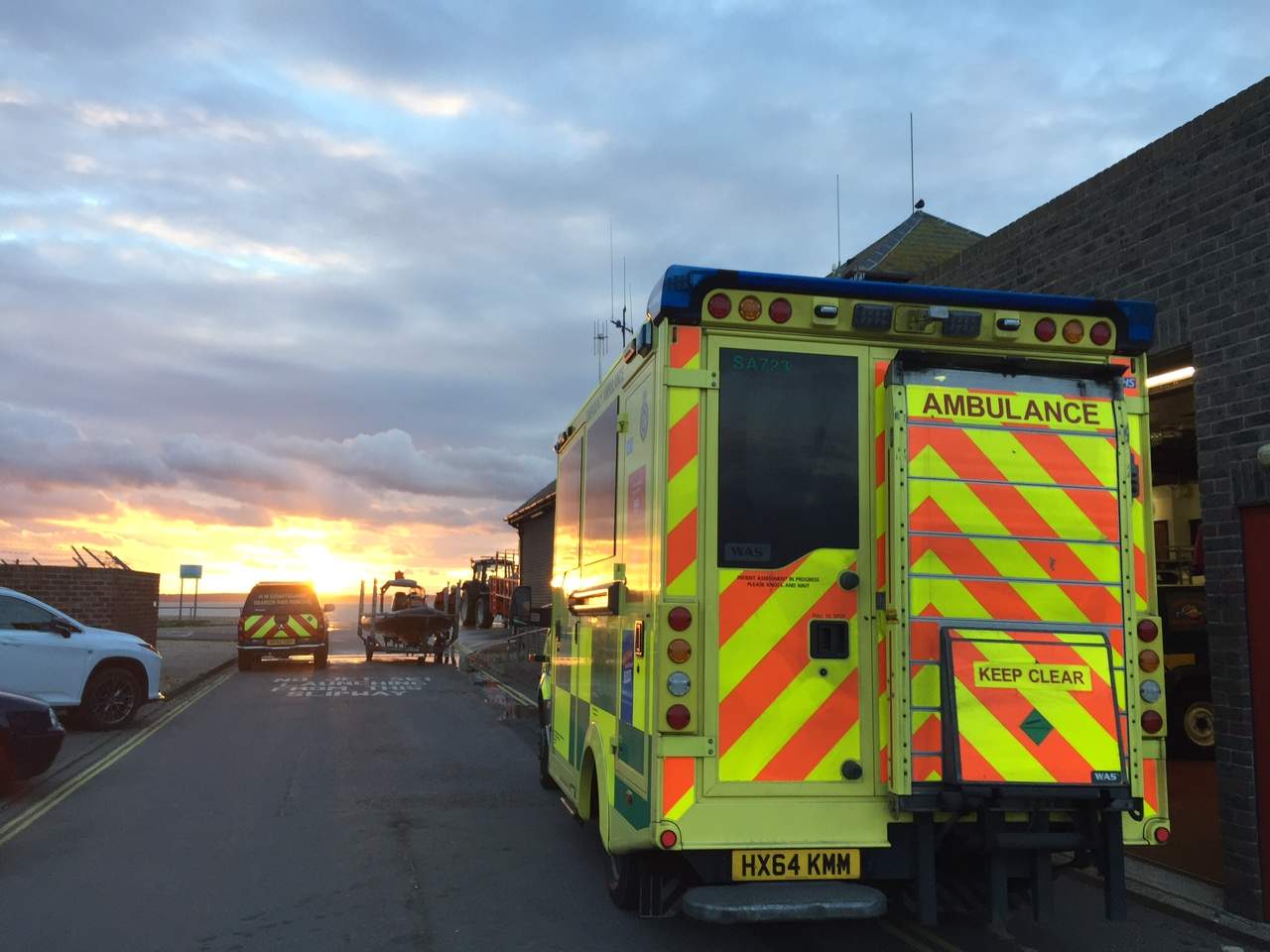 Posted at 01:26h in News by James Baggott
Share

A 17-year-old boy who had fallen out of a capsized dinghy and hit his head was saved by rescuers on Saturday.

Volunteer lifeboat crews from Gosport & Fareham Inshore Rescue Service (GAFIRS) were returning from an exercise in Cowes when they were flagged down by a passing sailor.

The sailor alerted crews of the service’s inshore lifeboat to a fellow seamen who had fallen out of his Laser sailng vessel and hit his head. 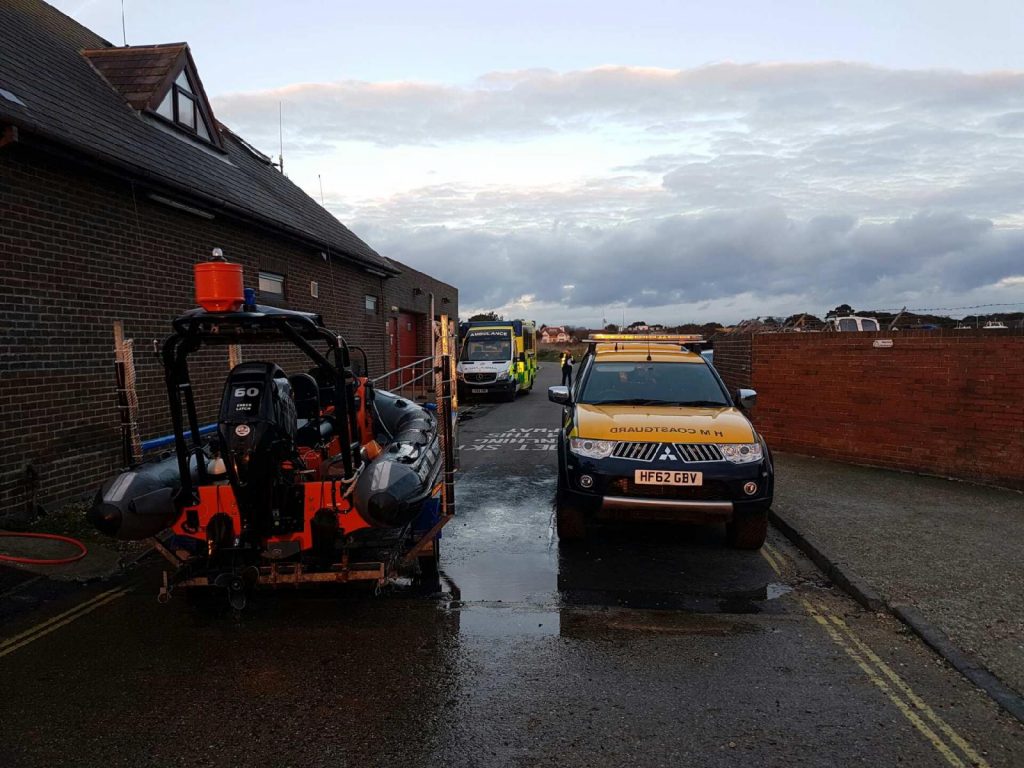 Gosport ILB coxswain Chris Newbrook said: ‘The casualty was located around a mile south west of our station in Stokes Bay where he was clinging to the underside of his boat.

‘He was clearly in shock, but had no blood loss from the injury. After assessment we deemed it necessary to evacuate the male and ask for Gosport lifeboat to attend the incident too as the capsized dinghy was drifiting near the north channel shipping lane.’

The male was evacuated and taken back to the station, in Lifeboat Lane, Gosport. 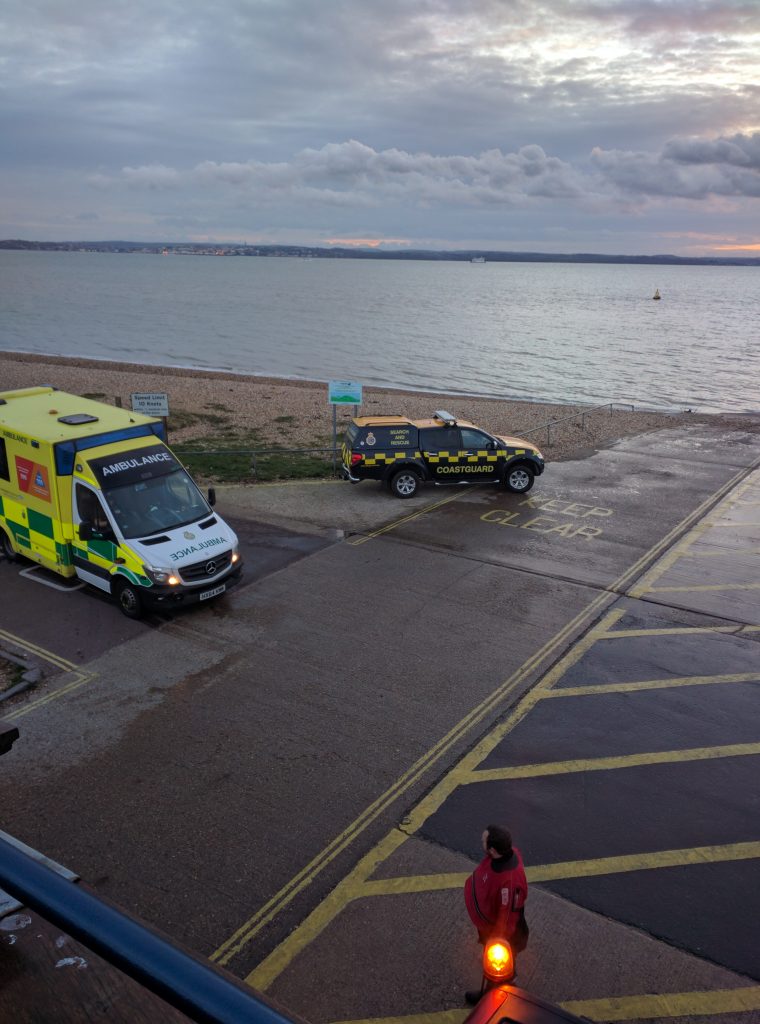 ‘We beached the inshore lifeboat and the GAFIRS medical team treated the concussed male in the lifeboat station’s medical room,’ added Mr Newbrook.

The incident was GAFIRS’ second of 2017. Last year the independent lifeboat station carried out 112 rescues in The Solent and surrounding waters. The service is staffed entirely by vounteers, on pager call out to the Coastguard 24 hours a day, 365 days a year.