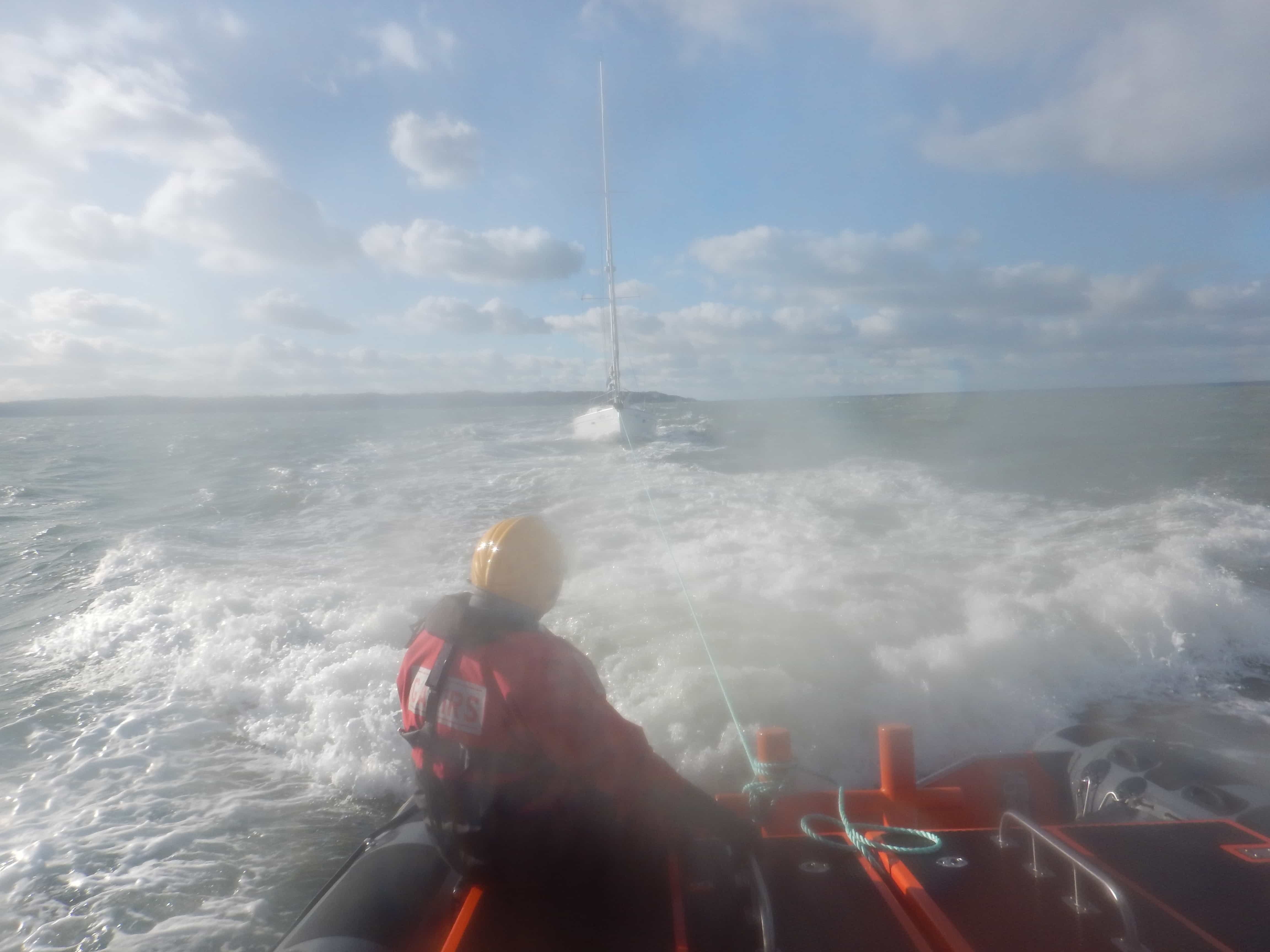 Posted at 17:08h in News by James Baggott
Share

A yacht that had suffered engine failure and snagged its anchor in the Solent was assisted by a voluntary lifeboat crew.

The 39ft Bavaria was located just north of Osbourne Bay, Isle of Wight, when it suffered the failure.

The skipper hailed Gosport & Fareham Inshore Rescue Service at around 1pm, who offered to assist after informing UK Coastguard.

GAFIRS coxswain Mike Allen said: ‘When we got to the vessel it had snagged it anchor, so we assisted the crew to free that. We then took it under tow to Haslar Marina in Gosport.’ 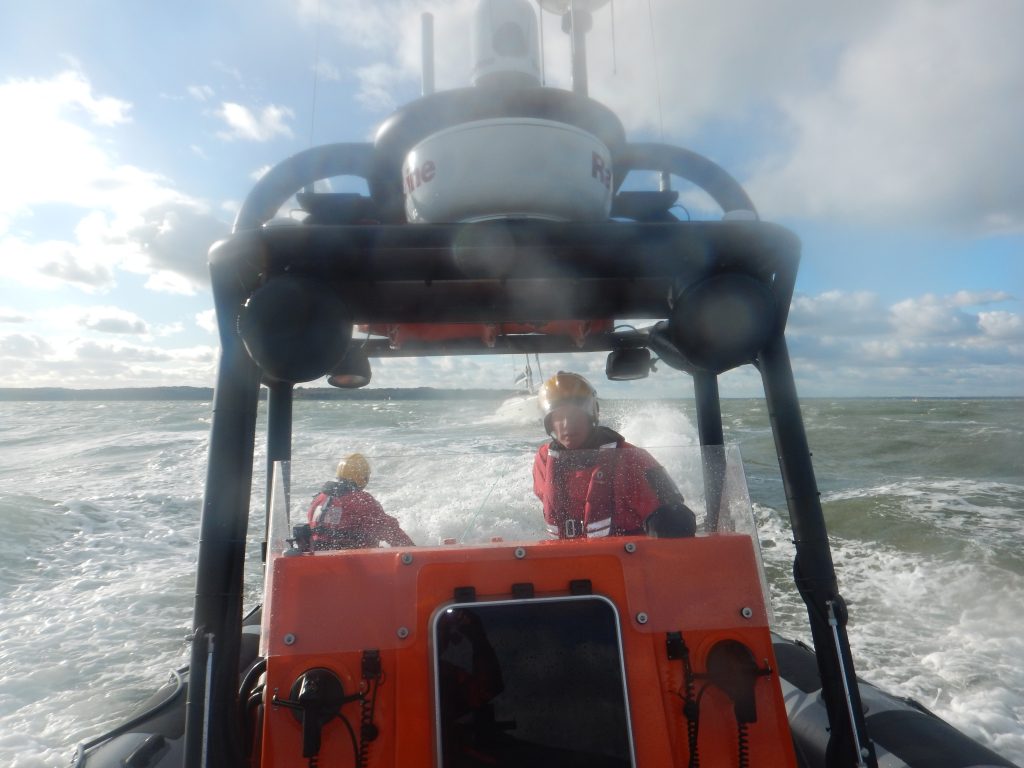 GAFIRS crew helped placed the vessel safely alongside at Haslar and ensured the three crew safely returned to shore.

In total the rescue operation lasted just over two hours and was the 89th of the year for GAFIRS. The service is based at Stokes Bay, Gosport, and is completely independent of the RNLI. For more information visit gafirs.org.uk.