Posted at 08:24h in News by James Baggott
Share

An exciting exercise with the Coastguard Rescue Helicopter 175 was the highlight of a fun-packed day at Gosport & Fareham Inshore Rescue Service.

The exercise, part of the 10th Emergency Services Day at Gosport Lifeboat Station, saw the helicopter place a winchman on board Gosport Independent Lifeboat and then winch one of the GAFIRS crew into the aircraft.

The display on Sunday, July 16, showed off the capabilities of the lifeboat and the helicopter which often work together to save lives in The Solent.

A host of emergency services showcased their vehicles and equipment at the event including police, ambulance, bomb disposal and SERV blood runners, among others.

GAFIRS fundraising officer James Baggott said: ‘The day was a fantastic success with a great attendance from the local community and some exciting emergency services showcasing their skills. 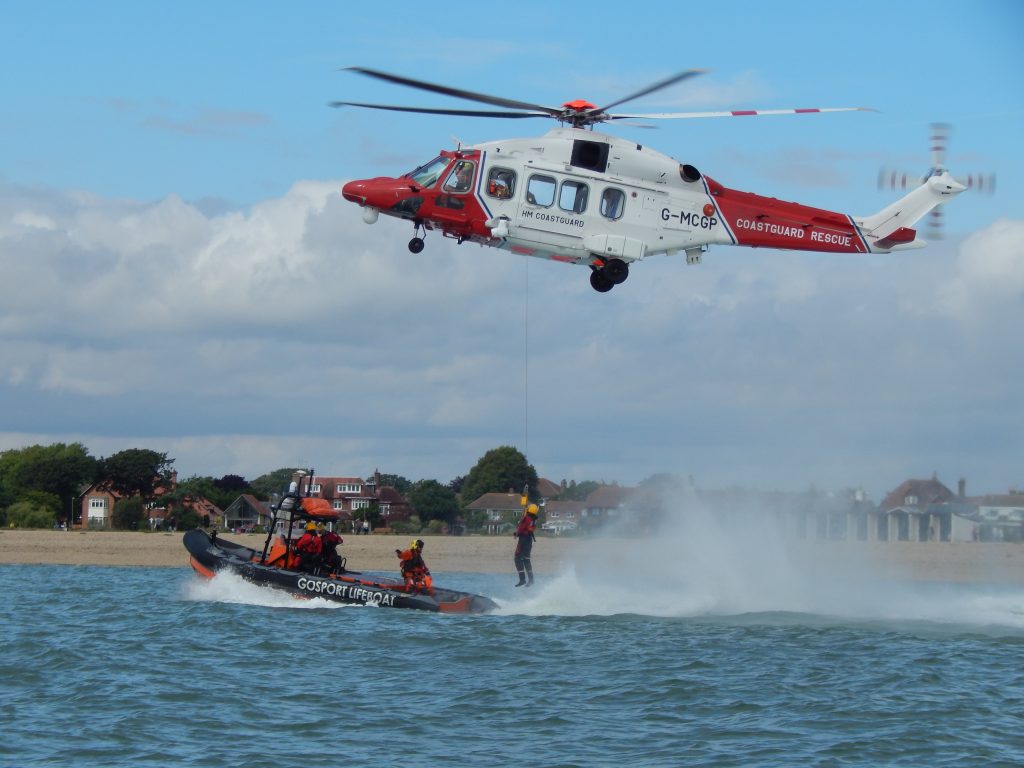 ‘GAFIRS Lifeboat worked with Hill Head Coastguard Rescue Team and the ambulance service to show how a casualty is extracted from the water and then treated on shore. 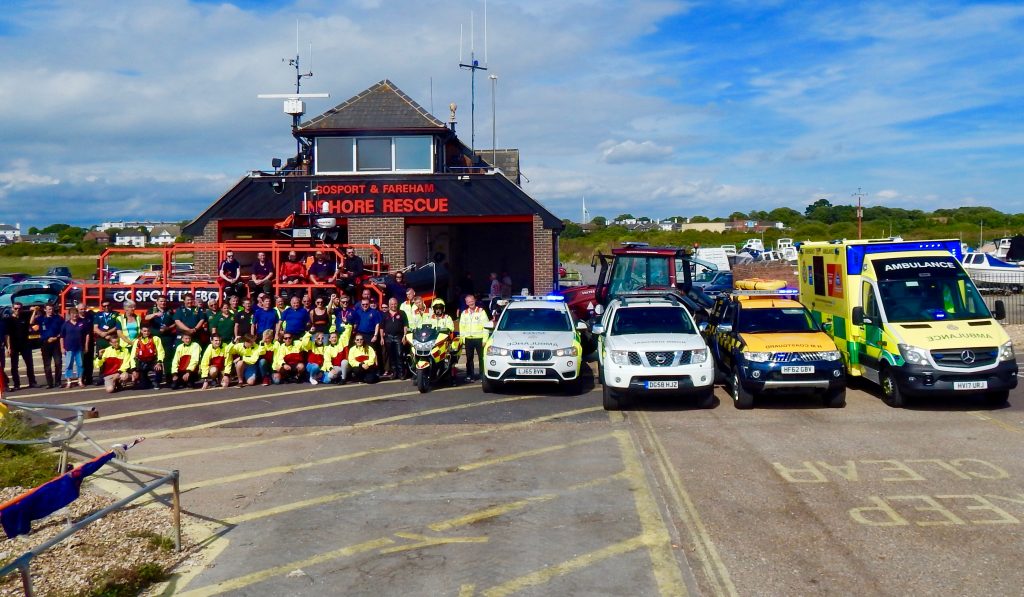 ‘The helicopter exercise was a highlight, though, and our thanks go to the team at Lee-on-the-Solent, and all the other emergency services and exhibitors, for spending so much time with us on the day.’ 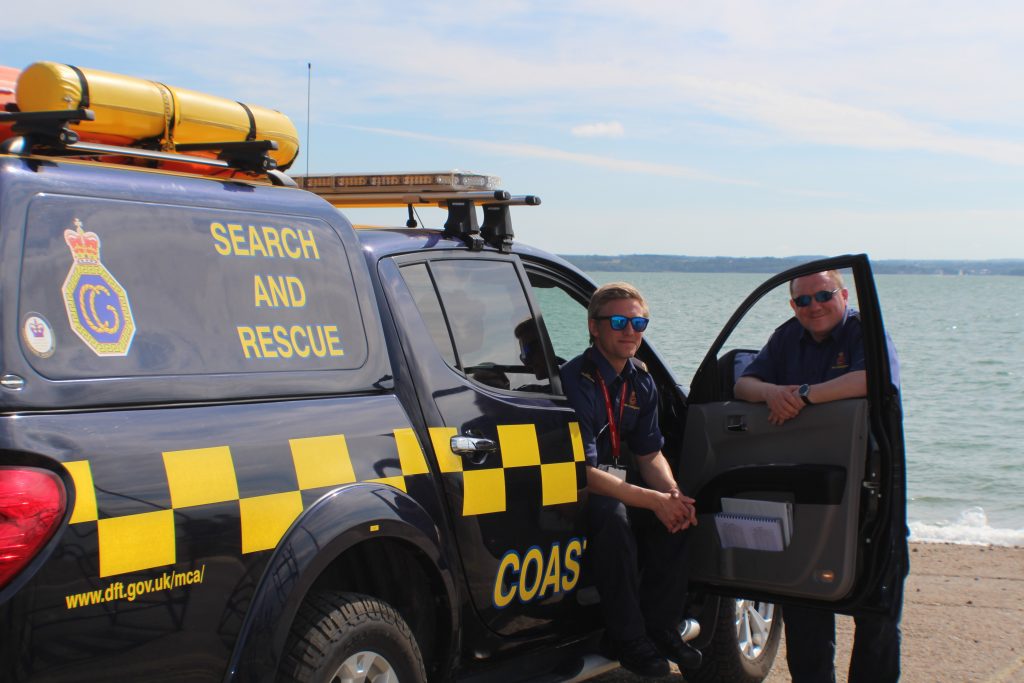 The event raised an impressive £1,028.75 for the independent charity, which is completely independent of the RNLI.