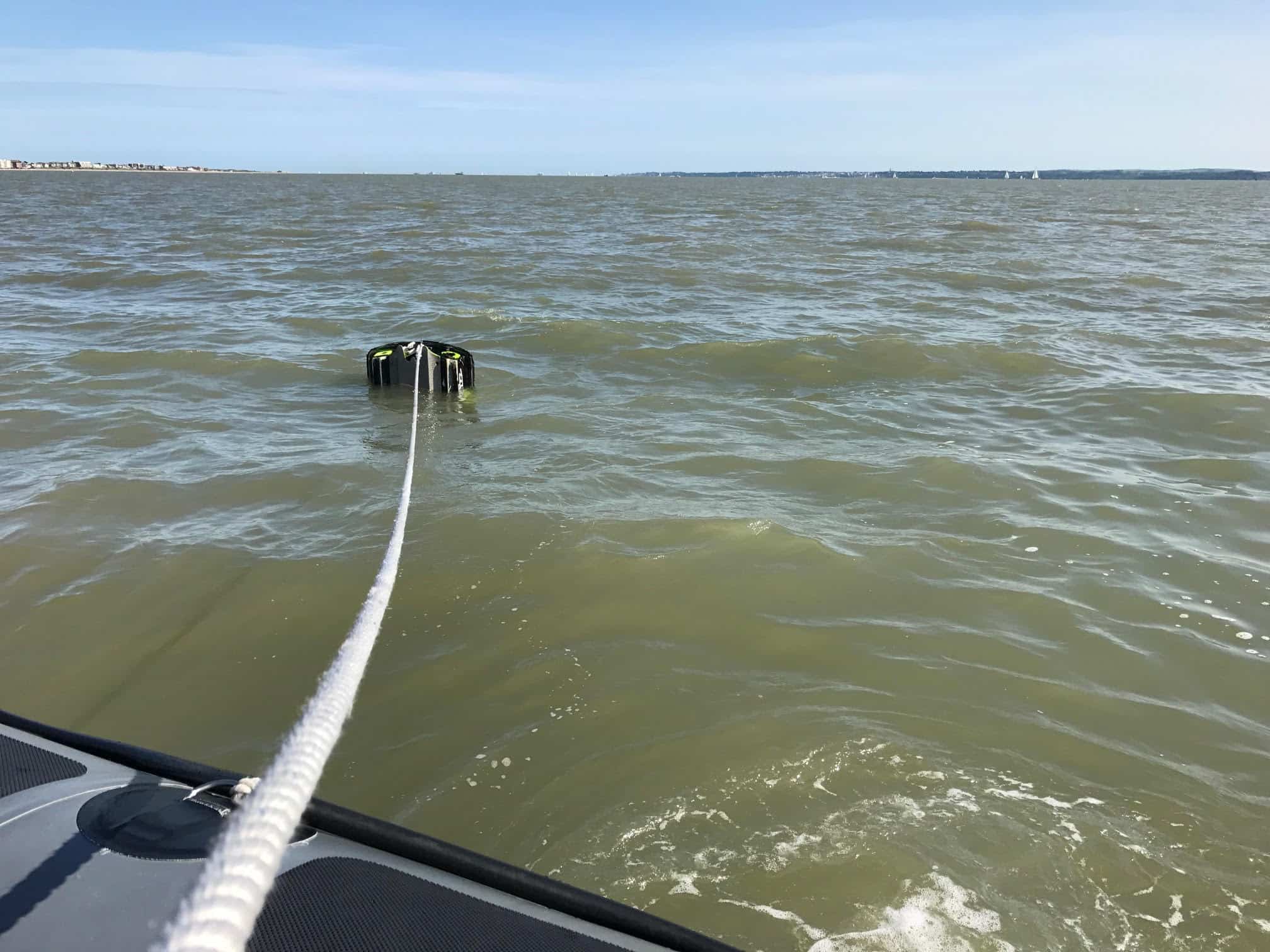 Posted at 17:58h in News by James Baggott
Share

A jet ski which had sunk off Lee-on-the-Solent was pulled to safety by rescuers on Friday (August 25). 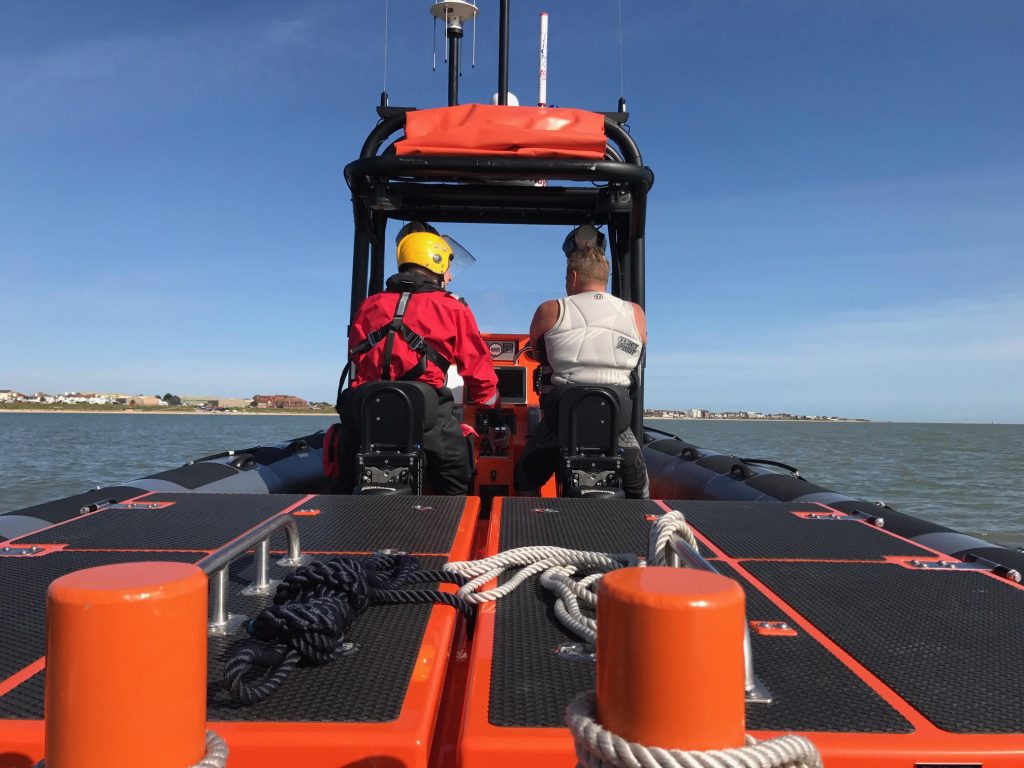 The Yamaha craft and the jet skier had been assisted by a passing 26ft sailing vessel which had pulled the 48-year-old man on board and placed a line on the sinking jet ski.

GAFIRS senior helm Brian Pack said: ‘We picked up the tow of the sinking jet ski and re-tied the lines to ensure it was easier to tow behind the lifeboat. 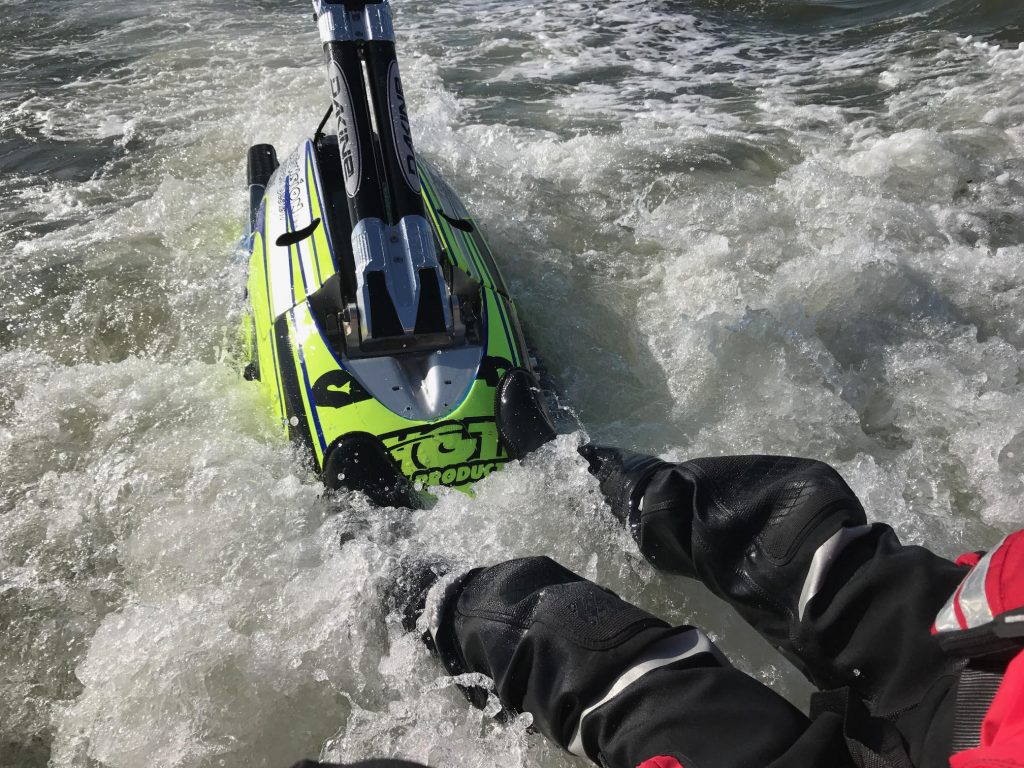 ‘The casualty was transferred from the sailing vessel onto our lifeboat and we slowly towed the jet ski back to the Hovercraft slipway at Lee-on-the-Solent. One of my crewmen steadied the craft with his feet to stop it from listing and tipping over as it slowly drained as we pulled it behind us.’

📟25/8/17 tasked to a sunken jetski off Lee on the Solent. Casualty recovered safely to shore with assistance from Gosport lifeboat #teamwork pic.twitter.com/NScv0UUGzX

The craft was pulled onto the beach by GAFIRS crewmen and the casualty helped ashore where Hill Head Coastguard Rescue Team was waiting to assist. The incident was the 76th of the year for GAFIRS, an independent lifeboat station based at Stokes Bay, Gosport.