GAFIRS callout featured on BBC One 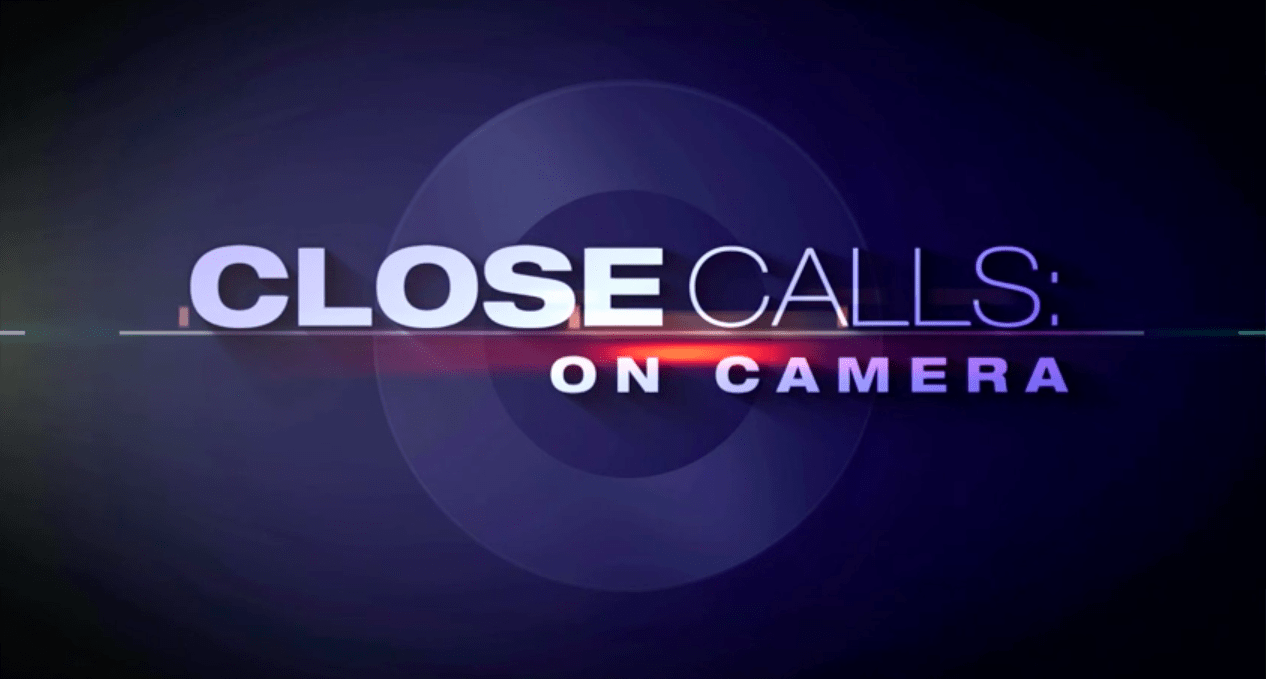 Posted at 12:17h in News by Jake Robinson
Share

The aftermath of a speedboat trip which nearly ended in tragedy was the second GAFIRS incident to be featured on the BBC One programme Close Calls: On Camera.

This series looks at incidents which almost ended in disaster. The footage features the crew of Gosport Lifeboat, who were on routine patrol in Portsmouth Harbour.

They were alerted to the emergency by its volunteers back at the lifeboat station who spotted the drama unfolding.

The vessel had been overcome by the weather with a large wave smashing the windscreen and then swamping the boat, prompting it to sink.

A family of three had gone overboard and were drifting towards the shipping channel.

You can view the episode GAFIRS were featured in for a short time on BBC iPlayer here: Close Calls: On Camera – Series 5: Episode 19. 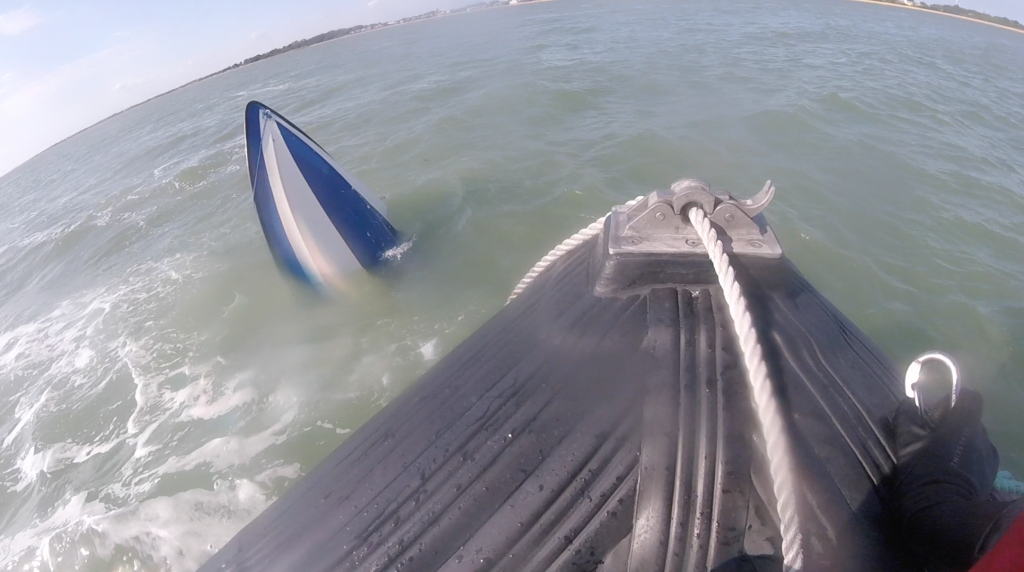