Gosport Lifeboat Tasked to Three Children in the Water 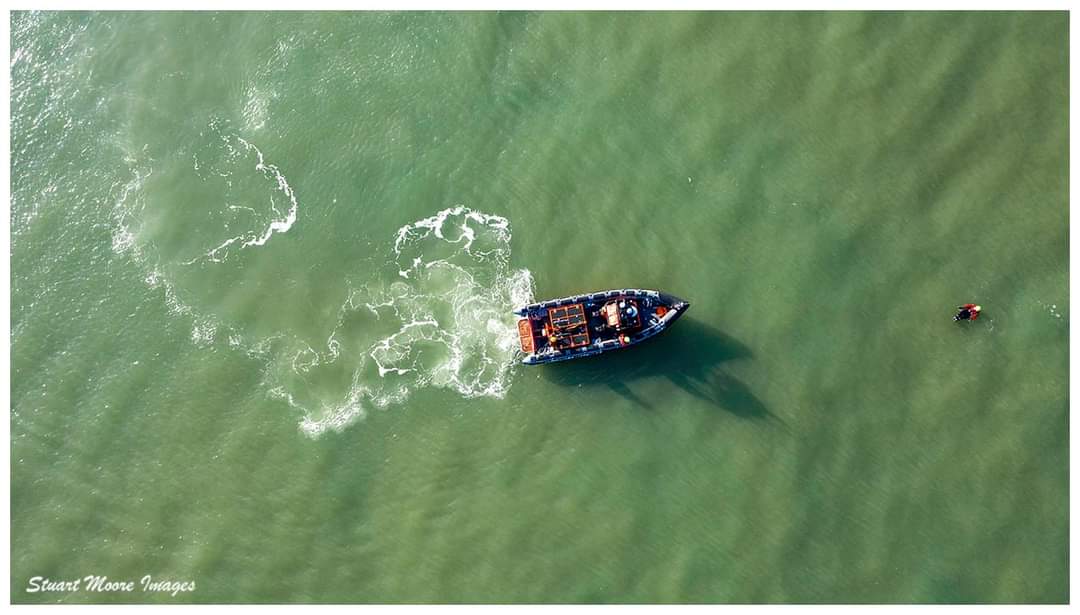 29 Nov Gosport Lifeboat Tasked to Three Children in the Water

Posted at 22:13h in Callouts, News by Jake Robinson
Share

The youngsters had got into trouble after a 10-year-old boy fell into the water and two friends followed him in to assist.

Gosport independent lifeboat, based at Stokes Bay, Gosport, was recovering from a maintenance run when the immediate tasking was issued by Solent Coastguard.

The lifeboat was quickly relaunched and on the scene within four minutes.

The children had been recovered from the water by the Ryde Harbour master and Gosport Lifeboat crews assisted with first aid.

Ryde Rescue, another independent lifeboat, dispatched shore crew to assist the casualties, one of whom had ingested sea water.

Two of the children were treated for shock while one was taken to hospital by ambulance crews for further treatment following ingesting the sea water.

Coastguard rescue teams from the Isle of Wight also assisted the rescue.

The tasking was the 103rd launch for Gosport and Fareham Inshore Rescue Service this year.

Coxswain James Baggott said: ‘The fact we were on station and just recovering the lifeboat from a routine maintenance run was very fortuitous because it meant we could be on the scene of the incident within minutes.

‘Huge thanks must go to Ryde Rescue who assisted returning our crews to the lifeboat after we were forced to exit the harbour swiftly to avoid being trapped by the falling tide.’